Moon Festival in Tawau
"When the moon in full, mankind is one"
A famous Chinese saying that explains why families gather during the full moon. 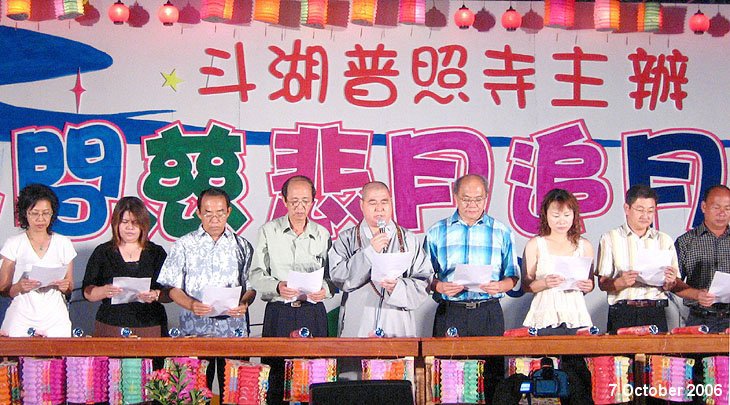 The fifteenth day of the eighth lunar month marks the Chinese Mid-autumn Festival, a time for family reunion. During the Moon-cake Festival, many kinds of folk activities will also be held, including contest at design of lanterns, cultural shows, folk singing and dancing performances, and drawing contests.